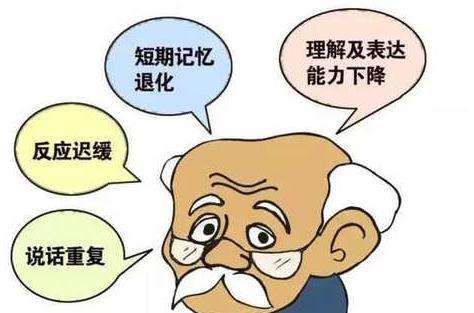 First of all, starting from the inducement of hearing loss, slowing down the hearing loss of the elderly as much as possible is an important measure to prevent Alzheimer’s disease. Senile deafness is caused by degeneration of the hearing organs. This is a physiological phenomenon. However, there are also pathological factors, which may also be the influence of the external environment, such as environmental noise, bacterial virus infection, and ototoxic drugs directly destroying the auditory cells. Psychological factors, metabolic disorders, vitamin and micronutrient deficiencies, and some systemic diseases in the elderly also accelerate the weakness of hearing cells. Therefore, although it is impossible to stop the occurrence of the ear of the elderly, it is best to6Have a hearing test from month to year. If hearing impairment occurs, ask your doctor or fitter to find out what causes hearing loss. According to the cause of the treatment, take corresponding measures to avoid or delay the development of the symptoms of the ear.

Secondly, if you are an elderly person who already has hearing loss, you should not refuse to wear a hearing aid. Some old people feel trouble, or others are jokes, and they are not willing to wear hearing aids. In fact, with the development of science and technology, various hearing aids were born, and many hearing aids are convenient to wear and quite concealed. Wearing a hearing aid is an adaptation period. During the adaptation period, the volume of the hearing aid should be small and large, and the wearing time is short and long.

The last and most important one is how to communicate with patients with senile deafness. When the old man speaks, he can’t hear the ear. When the child talks to the old man, he can’t hear the sound, so the child reduces the chance of communicating with the old man. Unconsciously, the old people were isolated. Due to the lack of communication with others, the character of the elderly will become lonely and unfamiliar, which is very unfavorable for the physical and mental health of the elderly. Therefore, we should be patient with these old people, and if necessary, help them to communicate alternately with gestures and language. Try to slow down their speaking speed, with some explanatory gestures and expressions, and if necessary, you can communicate by writing. Try to communicate with each other about the situation and ideas of the elderly, accompany them for more time, and don’t ignore them.

REF: Hearing aids China, ITE hearing aids, Hearing Loss
The article comes from the Internet. If there is any infringement, please contact [email protected] to delete it.

Why is deafness too noisy?

What if the hearing aid vent is blocked?