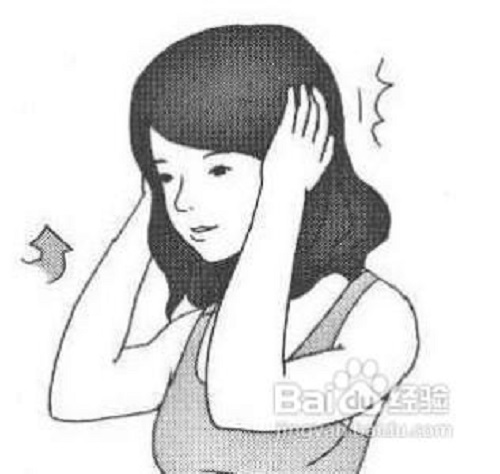 Many patients with hearing loss always complain that I have tinnitus?

Indeed, many hearing loss patients not only have deafness and tinnitus, but it is quite uncomfortable to hear the middle ear sounds in normal times, not to mention the night-time nights, when the tinnitus is noisy, you are completely unable to sleep, not only directly affecting our rest. It will also indirectly affect our working status and so on.

We know that tinnitus is a kind of incurable disease with unknown etiology. It is not so much a disease, it is better to say that its symptoms are more accurate. Tinnitus refers to the sound that does not exist outside, but you can hear it in the ear. There are humming, humming, train sounds, etc.

So what are the ways to treat tinnitus?

The second is through medication, usually with some tinnitus suppression drugs, drugs that reduce the effects of tinnitus, vasodilators and so on.

The third type is masking treatment, which means that the sound of tinnitus is shielded by wearing a hearing aid, a tinnitus masker or a tinnitus therapy device.

The fourth is tinnitus retraining, which is what we call the habit therapy. This is to reduce the degree of tinnitus by the patient’s habit of tinnitus, which has been widely used in foreign countries and tends to be long-term. Or severe tinnitus patients.

The fifth is treatment by traditional Chinese medicine.

All tinnitus patients need to remember, early tinnitus3To6Months are an important period of treatment, and tinnitus needs to be treated as soon as possible. The longer it is dragged, the more difficult it is to treat.

Link：What are the treatments for tinnitus?

REF: Hearing aids China, Hearing Aids Supplier , ITE hearing aids
The article comes from the Internet. If there is any infringement, please contact [email protected] to delete it.

Is the hearing aid good for the ear-back machine or the ear?

What are the reasons for the ears creaking?

What if the hearing aid is not working well?