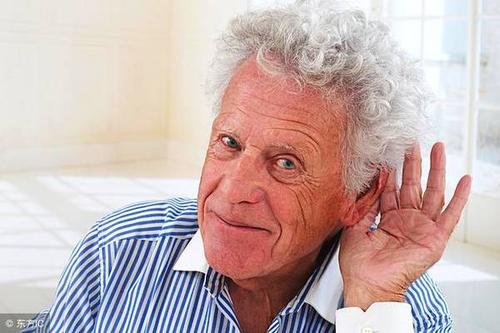 Sensual deafness can be said to be the most difficult and most troublesome kind of deafness, mostly due to congenital or acquired causes of deafness in the ear canal or the central nervous system. And the hearing loss often caused by sensorineural deafness is irreversible.

There are many treatments, such as medication, surgery, and wearing hearing aids. When we have deafness and hearing loss, please seek medical advice promptly. Don’t feel that you can drag it and treat it as soon as possible to avoid permanent hearing loss. When you regret it, it will be too late.

Link：What are the types of deafness?

REF: Hearing Aids, Hearing aids China, Digital Hearing Aids
The article comes from the Internet. If there is any infringement, please contact [email protected] to delete it.

Older people are suitable for hearing aids with both ears