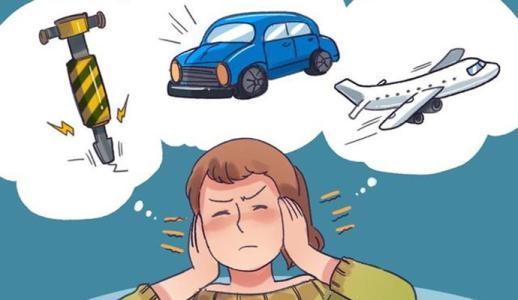 First of all, the most common is dizziness, we can also be called dizziness, many patients with tinnitus will be accompanied by vertigo, to be honest, it is a big trouble for the patient during treatment, because the cause of the examination is not a very simple process Therefore, it is often the case that patients need to spend a lot of time to do various types of examination before they can determine the cause.

Tinnitus can also cause symptoms of vomiting and insomnia. Vomiting is because you are dizzy. I believe that many people who have motion sickness know how bad the taste is. You can vomit a big pot after motion sickness, so is tinnitus, dizzy, you I vomited. Insomnia is actually a place where many tinnitus patients have headaches. Once in the dead of night, the sound of tinnitus is even louder, and you can’t sleep at all. Long-term insomnia can have a serious impact on your daily work life, physical and mental health.

When we find that we don’t have to be uncomfortable after having tinnitus, we should go to the hospital in the first time, and then confirm the cause as soon as possible, and then carry out targeted treatment. Currently, in addition to medical treatment, the most common is to wear a hearing aid. Masking treatment and habit therapy.

Link：What are the symptoms of tinnitus?

What should I do if my baby has hearing impairment? Young mom and dad need to look

Often tinnitus, it should be noted