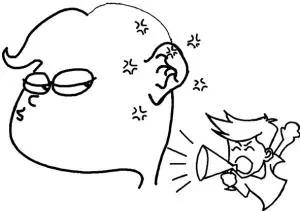 There are currently no drugs specifically designed to treat tinnitus that produce sustained and reliable results.

Successful tinnitus treatment has now been reduced to3Months require a certain amount of time and ongoing psychological counseling and intervention.

80%-90%In the residual residual inhibition test of tinnitus patients, there were different degrees of positive reactions.

According to statistics, in different countries and regions, at least129The method of tinnitus treatment is used to varying degrees.

Patients from the first tinnitus episode to hospital treatment, the average need6.4Years old.

Is tinnitus a disease or a symptom? 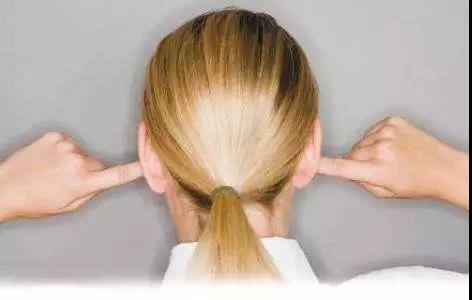 Whether tinnitus is a symptom or a disease is still controversial. For the ninth time in the International Classification of Diseases (ICD-9And the tenth revision (ICD-10In terms of both global disease classification systems, tinnitus is invariably encoded as an independent disease diagnosis as388.3AndH93.1.

According to the classification principle, the “part” of the onset of tinnitus is defined asH93.1: Namely: the part of the tinnitus is in the ear.

The pathogenesis of tinnitus remains a mystery

The effects of tinnitus begin only when tinnitus affects the limbic system and the autonomic nervous system through the auditory system.

The active and interaction of the limbic system and the autonomic nervous system cause the above-mentioned adverse emotions and reactions such as insomnia, anxiety, inferiority and depression, similar to the results of tinnitus hazards.

The amygdala and the internal kines associated with him play a major role.

Does tinnitus need to be diagnosed?

Tinnitus has more than one hundred different clinical manifestations. In addition to obvious psychoacoustic characteristics, tinnitus is closely related to various variables of hearing: the degree and nature of hearing loss may affect the diagnosis of tinnitus, the direction of hearing curve and tinnitus. Related to the tonal characteristics.

Lack of accurate clinical diagnosis and systematic analysis will affect the clinical treatment and evaluation of tinnitus. 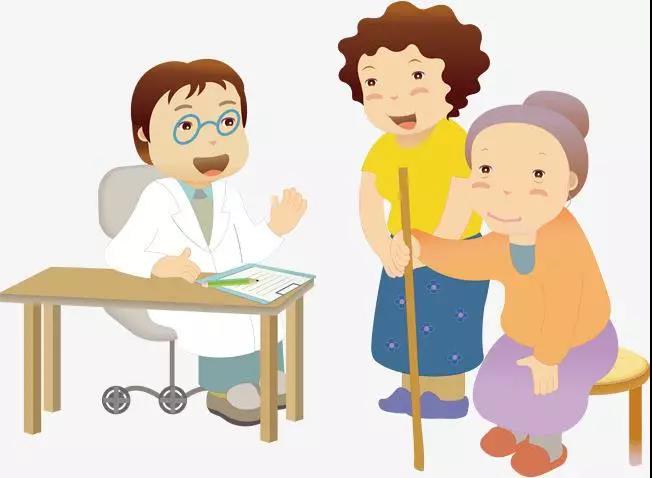 Tinnitus treatment is appropriate and can improve the lives of patients. This method consists of different stages, requiring the full involvement of psychology and audiology, the use of psychological exposure therapy, exercise and relaxation therapy to reduce the negative psychological shadows and personal feelings caused by tinnitus.

REF: Hearing aids China, Hearing amplifier, Hearing Aids Types
The article comes from the Internet. If there is any infringement, please contact [email protected] to delete it.

What should you pay attention to with hearing aids?

What should the child do?