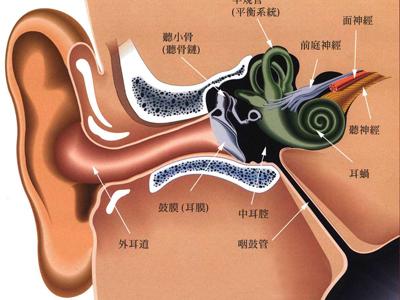 So what should we do when we accidentally suffer from neurological deafness?

I can only regret that the current medical treatment has not yet completely cured the method of neurological deafness. However, it is not necessary to say that there is no way.

Although it can’t be cured, it can be done to relieve deafness. How do you do it?

Regarding neurological deafness, we can relieve deafness by medical treatment, but I personally do not recommend drugs very much. After all, it is a three-point drug, and all drugs have side effects. It is definitely not good to eat too much. Secondly, drug treatment is not a The short-term treatment process takes time to accumulate, which is a big economic burden for an ordinary family.

Neurological deafness can also be treated by surgery. There are two kinds of surgical treatment here. One is to implant the cochlear implant, directly stimulate the auditory nerve to let us hear the sound, and the other is because the lesion causes sensorineural deafness. The site restores hearing through surgery.

Another is that I recommend it by wearing a hearing aid to compensate for hearing, and this method is currently the most effective and successful method for patients with neurological deafness. Compared with the cost, it is lower than the first two, and the effect is quite good.

REF: Hearing Aids Supplier , ITE hearing aids, Hearing Aids Types
The article comes from the Internet. If there is any infringement, please contact [email protected] to delete it.

What is the normal range of hearing?

Why are hearing aids uncomfortable?

How to maintain your own hearing aid