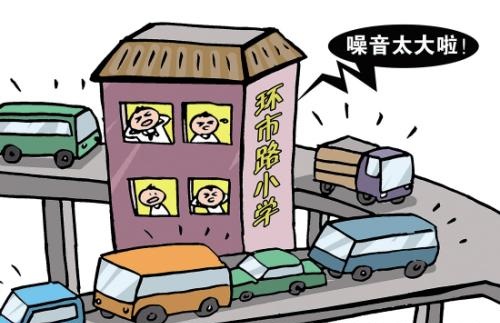 So how do we need to determine if we have or are we likely to have noise deafness?

Some professionals have done statistics, if you are at80Working and living in an environment above decibels may cause discomfort in the ear, and may also cause symptoms such as tinnitus and earache. If the decibel is raised one more stage,90After decibel, the damage to the ear is irreversible.

So who is likely to suffer from noise deafness?

Simply put, people in long-term life or work and noise environment are at risk of noise deafness. Among these people, there are more people working. Many people are forced to be in those environments because of work reasons, such as some bar,KtvThe staff inside, the staff of the large mechanical factory, they are all potential deaf patients.

Generally, I have been in this kind of environment for a long time. I should relax my ears in a quiet environment. But for the workers in the machinery factory, many of them are working in the assembly line. It is impossible for you to stop alone. So most of the time they can’t leave without permission, so they can choose to wear a noise-reducing earplug at work, which can effectively reduce the near30The sound of decibels can protect the ears from hearing.

If you are already suffering from noise deafness, you should go to the hospital for treatment to see if it works. If you don’t need it, you need to wear a hearing aid in time. First, do a hearing test to see how much your hearing loss is. Then wear the appropriate hearing aid according to the fitter’s advice. Wearing a hearing aid can not only let you hear the sound that you can’t hear before, but also protect the residual hearing and ease the speed of hearing loss.

Link：How do you judge if you have any noise deafness?

How to maintain children’s hearing aids

How did both ears help us to listen? What are the advantages of both ears?

Cochlear implants and hearing aids which is better