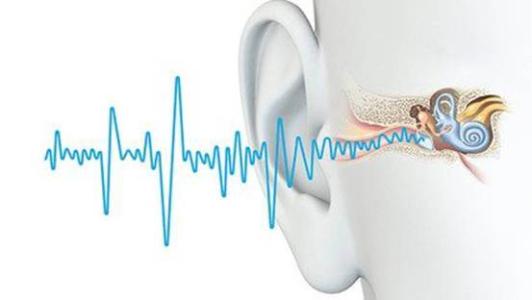 I’m so deaf, I can’t hear you, no matter who you are, it’s inevitable that you will feel bad when you encounter this kind of thing. It’s a pain to hear the voice of the world. Many deaf patients will ask a question: deafness After that, can our hearing recover?

Can recover, but can’t recover, why should I say that? In fact, it depends on the nature of your deafness. In general, we divide the deafness into three major heads: conductive, mixed, and sensorineural. In these three, it can be said that the better treatment is conductive deafness, which is the only deafness that hopes to recover after hearing loss. Then someone will ask, if I am the latter two kinds of deafness? I have been paralyzed for a lifetime, can’t I hear it? I will talk about this later.

Conductive deafness can be caused by a variety of reasons, such as otitis media, sputum embolism, tympanic membrane perforation, etc., such deafness is generally only for the cause of the treatment, after the source of the problem is solved, then the hearing will hope to recover. Everyone noticed that what I am talking about here is recovery, not complete recovery, such as deafness caused by perforation of the tympanic membrane. After the repair surgery, although the hearing will recover, it generally does not reach the hearing when the ear is normal. According to the surgical method, the patient’s own situation will have some differences.

Both types of deafness have sensorineural nerves, so I am directly in accordance with this nature of deafness.

Sensorineural deafness is still incurable so far, and the hearing loss caused by it is irreversible. If you have deafness of this nature, you can go to the hospital to check it first to see if it can be detected. Then medication can be carried out, although it can not be cured, but some factors caused by sensorineural deafness can be relieved by drugs, if there is no effect or poor effect, then you can consider wearing a hearing aid.

Although the hearing aid can’t help you recover your hearing, it can effectively help you improve your listening environment. The hearing aid is different from taking drugs. It has no side effects on the body. Secondly, the hearing aid can make the patient hear the sound. Protects residual hearing and relieves hearing loss.

Link：Can you hope to recover after hearing deaf?

REF: Hearing aids China, ITE hearing aids, Digital Hearing Aids
The article comes from the Internet. If there is any infringement, please contact [email protected] to delete it.

Is there a digital hearing aid of a few hundred dollars?

What are the factors that affect the wearing effect of hearing aids?

What to do if the hearing aid is wet