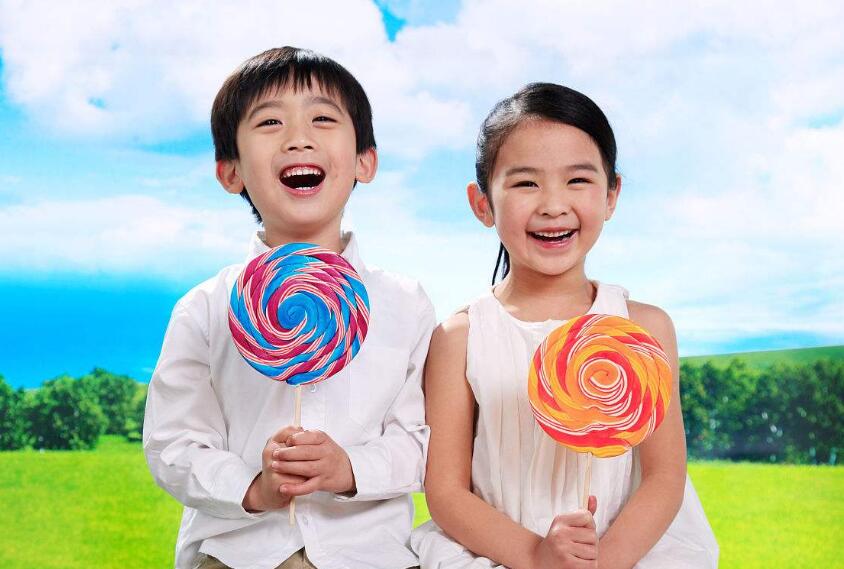 For hearing-impaired children, we emphasize early intervention, including early detection, early diagnosis, early treatment, early intervention, and early recovery. When parents find that their child has a bad hearing, they should go to a specialist hospital for treatment. If it is conductive hearing loss, early treatment, hearing can be recovered, if it is sensorineural hearing loss, most of the hearing is not easy to recover, only through the early intervention of hearing aids to solve the problem of speech rehabilitation. Wearing a hearing aid as early as possible means selecting a suitable hearing aid for infants older than 6 or older or children under 7. After 12 years old, wearing a hearing aid, most of them did not get successful speech rehabilitation. This is because people have the best time to learn language. People’s speech is 1~3 is the most prosperous. Before 7 is the best time, the plasticity of 7~12 brain is obviously reduced. 12 is getting closer to adults after age.

Auditory development begins after birth. 3 months ago, most of them are auditory responses controlled by the subcortical center. After 3 months, the hearing develops rapidly, and meaningful auditory behavior gradually develops. People know that 5-year-old children move from one city to another in a distant country or city. They only need to learn to speak with aunts or other children in kindergarten, and they can learn the local language after 3~5 months. It can be seen that the plasticity of language development in childhood is very large, and it is almost impossible for adults to do it.

Therefore, it is emphasized that the early use of hearing aids for language training is to early use the function of remaining hair cells in the inner ear, and to develop the function of brain intelligence and auditory speech center as early as possible. Only the auditory center of the brain and the speech center and the joint area of ​​the two can be as early as possible. Get speech stimuli and establish connections so that you can master the skills and skills of listening and speaking.

Link：The time to wear a hearing aid for language training

What happens when you wear an ear canal hearing aid?

Listening to the loss of daily life of the elderly