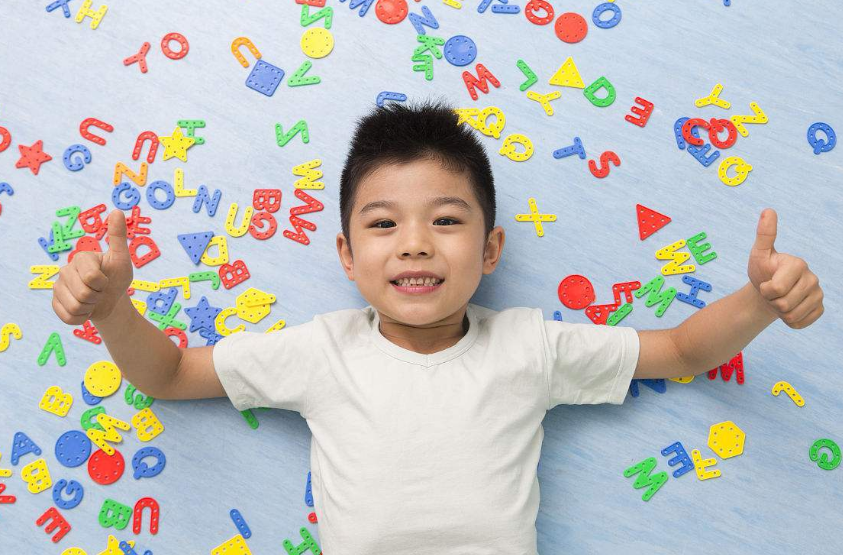 When a normal child is born, the outer ear, the middle ear and the inner ear cochlea are formed, that is, the baby is born with hearing.

In addition, in terms of the auditory center of the brain, it can be divided into first level, second level and third level. The brain auditory center of the first level and the second level is located near the temporal lobe area of ​​the cerebral cortex and has been developed at birth, but the third level of the auditory brain center is born after being stimulated by the sound of the acquired environment. When I was about three years old, I was almost fully developed. Conversely, after three years of age, the plasticity of the brain gradually deteriorates, so if the child with congenital hearing impairment can diagnose and use the hearing aid rehabilitation early, his third-level brain sensory center can develop. On the contrary, when the treatment is too late, the effect is naturally not good, and the ability to develop a normal listening language is not easy to achieve the desired degree.

Therefore, if the child’s hearing impairment can be diagnosed early and properly treated and rehabilitated, it is possible to improve his language learning and communication skills with others, and the interaction with parents and family members will be improved. The status of education after enrollment will be relatively normal, and it is possible to become a healthy and independent person when entering the society in the future.

You can assess whether your hearing is problematic by observing the behavior of infants and toddlers, but don’t expect each child to respond consistently to sound. Sometimes children don’t pay attention to the loud sounds because there are other things that are more interesting to attract him. The exact age of learning new things often varies from person to person, so the speed of learning is not the only or certain judgment of hearing impairment. in accordance with.

1. As the infant grows up, he will start to learn the voices of everyday speech and the environment, but it will not be until six months later that the source of the sound will be judged.

2. Don’t believe that you have the absolute ability to assess your child’s hearing. If you have doubts, you should ask an expert and ask him to undergo a hearing test.

No hearing test can completely detect the hearing impairment of infants and young children. Even if he passes certain tests, it does not mean that his hearing is no problem. If you have a problem at any time, be sure to re-evaluate it so as not to delay the timing of treatment and rehabilitation.

Second, the objective hearing test is mainly three (do not have children to cooperate, as long as they do not tamper or let them sleep)

Link：How to early detect and diagnose hearing impairment in children

REF: BTE Hearing Aids, Hearing Loss, Hearing Aids Types
The article comes from the Internet. If there is any infringement, please contact [email protected] to delete it.

How do you judge for yourself how much hearing loss is achieved?

What is knocking deafness?