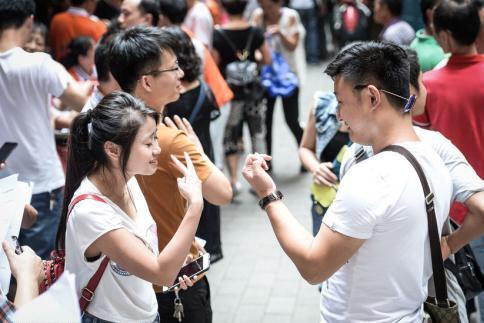 When a person’s hearing loss is lost, he can’t hear the voice of the outside world like a normal person, and he can’t hear the voice of his own speech. If he was born, he would have been deaf (ie, congenital deafness) or a small amount of language he learned when he was a child. Contamination caused by pollution or drug poisoning and serious deafness will lead to hoarseness. Deaf-mute person refers to congenital paralysis or severe deafness in childhood, resulting in loss of ability to listen and learn language, or who have initially learned the language and lost language skills because of deafness, even though his language organs and language centers are intact.

Deaf-mute people can’t talk, not because the language vocal organs are sick, but because hearing makes the deaf people unable to hear the language, thus losing the opportunity to imitate and learn the language. Therefore, “聋” is the first and “dumb” is the second, so there is a “ten and nine dumb” argument. It can be seen that due to the damage of one organ, the function of another set of organs is combined, causing the patient to suffer the double pain of sputum and dumb. Some people don’t understand this truth. They mistakenly believe that the tongue is too short, and the tonsil hypertrophy is the main cause of dumbness. Therefore, it is required to cut the tongue and remove the tonsils. Obviously this is useless to prevent deafness, maintain hearing, early treatment, and paralysis. After the anti-dumb is the main link to prevent hoarseness. To prevent deafness, it is necessary to understand the cause of deafness. Deafness is divided into congenital deafness and acquired deafness. Congenital deafness is familial, children born to parents of near-blood marriage are prone to congenital deafness; pregnant women with disease and drug poisoning can damage the fetal hearing device, and produce sensory-neurotropia, such as quinine during pregnancy It may cause a small amount of congenital deafness in the fetus due to external ear canal and middle ear malformation and mostly conductive deafness or mixed deafness. Acquired deafness is mostly caused by pollution and drug poisoning – neurological paralysis; accidents during birth can also cause paralysis, such as premature birth, emergency, dystocia and shock. Chronic catarrhal otitis media, chronic suppurative otitis media, otosclerosis, etc. often cause conductive deafness; some systemic diseases (such as hypothyroidism) can also cause paralysis. Nowadays, the country must pay attention to the situation of syphilitic deafness before the occurrence of the ancients, syphilis invading the inner ear can cause sensory-neurological spasm, the mother will pass syphilis to the fetus during pregnancy, called congenital syphilis. Congenital syphilis of the fetus will become a deaf child after birth, congenital late syphilis is more common in adolescents, the main pathological changes are neuropathic inflammation, gum-like labyrinthitis and osteomyelitis, generally invading the bilateral inner ear, the child is not only Hearing disorders are often accompanied by vestibular dysfunction. 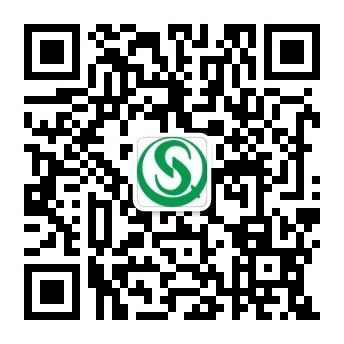 REF: Bluetooth Hearing Aids, Hearing Aids Types, Digital Hearing Aids
The article comes from the Internet. If there is any infringement, please contact [email protected] to delete it.

Can senile deafness be treated?

What happens if hearing loss does not interfere in time?