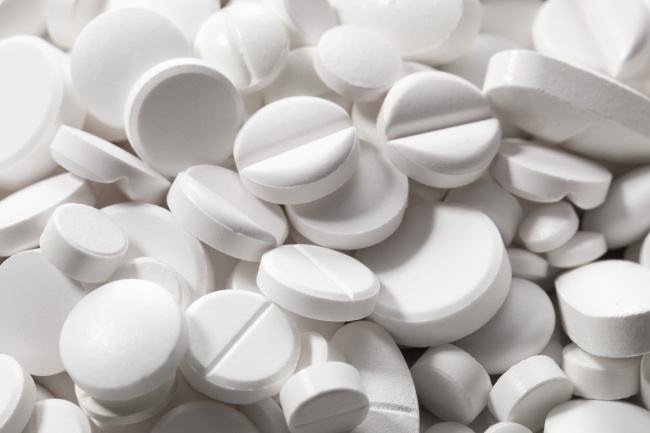 In China, the number of people with hearing disabilities ranks first among the top five disabled groups. According to the results of the sixth national census, the number of 7 children under the age of 80 is more than 30. Among them, the number of deafness caused by unreasonable use of drugs is as many as 30 million, accounting for 40%~XNUMX% of the total proportion of deaf children. Abuse and misuse of ototoxic drugs are the main cause of childhood convulsions.

Pan Yan, director of the Department of Otorhinolaryngology, Anhui Provincial Affiliated Hospital, said that children are more likely to develop drug-induced deafness than adults, for two main reasons. Children’s immunity is still not perfect, the resistance to viruses and bacteria is relatively weak, the risk of colds and other infectious diseases is higher than that of adults, and it is easy to cause otitis media. Improper treatment will affect children’s hearing; children’s inner ear and auditory nerve are positive It is in a period of growth and development and is sensitive to ototoxic drugs. Neonatal and infants are more likely to develop drug-induced deafness due to poor renal function and poor drug excretion.

At present, a variety of ototoxic drugs have been found to be 100, and the common ones can be classified into the following categories:

Ototoxic antibiotics can be divided into aminoglycosides, macrolides, amide alcohols, tetracyclines and other antibiotics. Among them, aminoglycoside antibiotics cause severe irreversible ear poisoning, which is banned by 6 children, pregnant women and 65 old people. Other common antibiotics that harm children’s hearing include erythromycin in macrolides and vancomycin hydrochloride in other classes.

Including aspirin, phenacetin, ibuprofen, etc., excessive use can cause poisoning, and can also lead to mild to moderate bilateral symmetrical hearing loss.

Antimalarial drugs such as quinine, chloroquine phosphate, pyrimethamine, etc., can cause ear poisoning in pregnant women and babies.

Commonly used in the clinic are bumetanide, furosemide, and uric acid. They are administered intravenously for a long time, and when they are too fast, they can cause tinnitus and deafness.

Parents are reminded that the drugs they need to use must be strictly prescribed. If you have to use the above drugs, according to the child’s weight, the safe dose of the drug, through accurate calculations, according to the doctor’s advice to determine the amount. Closely observe the child’s reaction during the medication. Once the child is found to have poor response to the sound, stop taking the medicine immediately and see the doctor promptly.

REF: Hearing amplifier, ITE hearing aids, Digital Hearing Aids
The article comes from the Internet. If there is any infringement, please contact [email protected] to delete it.

How parents actively respond to the rehabilitation of hearing-impaired children

The time to wear a hearing aid for language training