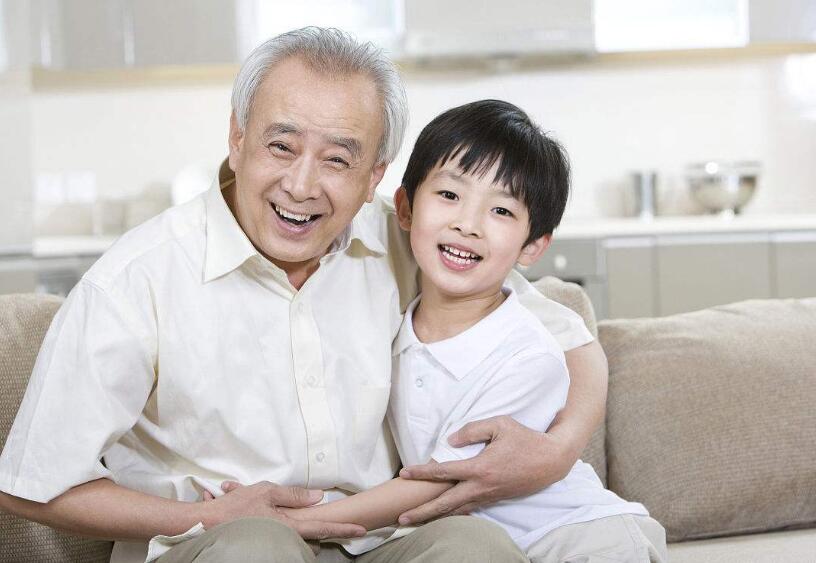 Most people with severe hearing loss are children and the elderly.

Clinically, the occurrence of severe hearing loss occurs in both children and the elderly. Among them, the hearing loss of the elderly is mostly because after the age of the person, the body organs have undergone aging and degeneration, and the hearing organs are also degraded, causing senile hearing loss. The time and extent of its onset varies from person to person and is affected by the individual’s body. Quality and the impact of external environmental factors.

Secondly, according to relevant scholars, the incidence of senile hearing loss in urban residents is earlier than that of rural residents. This situation is most likely because urban noise is more serious than rural areas, and long-term exposure to noise environment can cause hearing loss. “This kind of noise-induced hearing loss is relatively slow to develop. It is rarely noticed in the early days, and it is often discovered when it develops to moderate or even severe.

Children are more common in drug-induced hearing loss. At present, it has been found that the drugs that have impaired hearing have reached 100. The most common ones are streptomycin, kanamycin, gentamicin, and small noromycin, as well as quinine and chloroquine. . These drugs can poison the inner ear hair cells and the auditory nerve, resulting in sensorineural hearing loss of more than moderate to severe, so be sure to follow the doctor’s advice when using the drug, and it is best to avoid using these drugs.

Men are more likely to be deaf than women 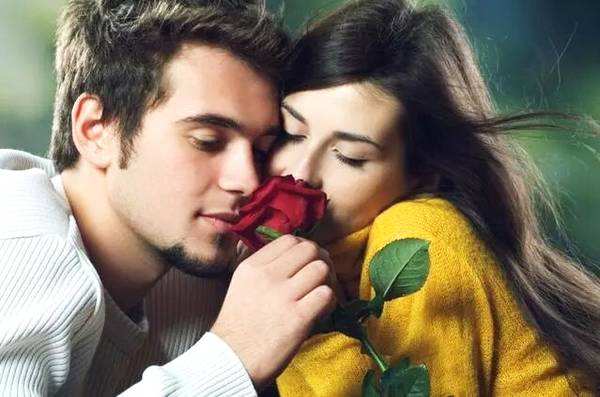 It is generally believed that women love you more than men. Some men who are tired of women too embarrassed can’t wait for themselves to be a blind man. In fact, men do have to be more deaf than women. According to the Ta Kung Pao report, according to a recent survey report released by the United Kingdom, women are better at hearing than men, and there are fewer hearing problems facing men. From 1997 to 2002, the number of men with hearing problems increased from 15% to 19%, and more men from every age group recorded more and more people. Hearing problems. In contrast, the increase in hearing difficulties in women during the same period was small, increasing only from 12% to 13%. A spokesperson for the British Deaf Association said that men’s loss of hearing or hearing impairment is often related to work. They are more engaged in occupations that have long been exposed to noisy environments. For example, practitioners in the construction industry are inevitably often hearing loud noises. Moreover, the military also makes men more likely to face hearing problems. According to the analysis of occupational categories, the proportion of males engaged in music industry, nightclubs or bars, concerts, disc jockeys and musical instruments is higher than that of females. Women usually work in a quieter environment, which helps them protect their hearing. In the same report, the researchers suggested that people of all ages should avoid being in the noise for a long time, otherwise the hearing must be affected. People in the high-noise industry should try to strengthen the equipment to protect their hearing during work, and do not let a pair of ears be screamed by noise. Hearing inevitably weakens with age, but if you don’t know how to protect your hearing when you are young, the degree of hearing loss will be faster than the average person.

REF: Hearing Aids Supplier , Bluetooth Hearing Aids, Hearing Aids Types
The article comes from the Internet. If there is any infringement, please contact [email protected] to delete it.

Under what circumstances, the elderly need to wear a hearing aid