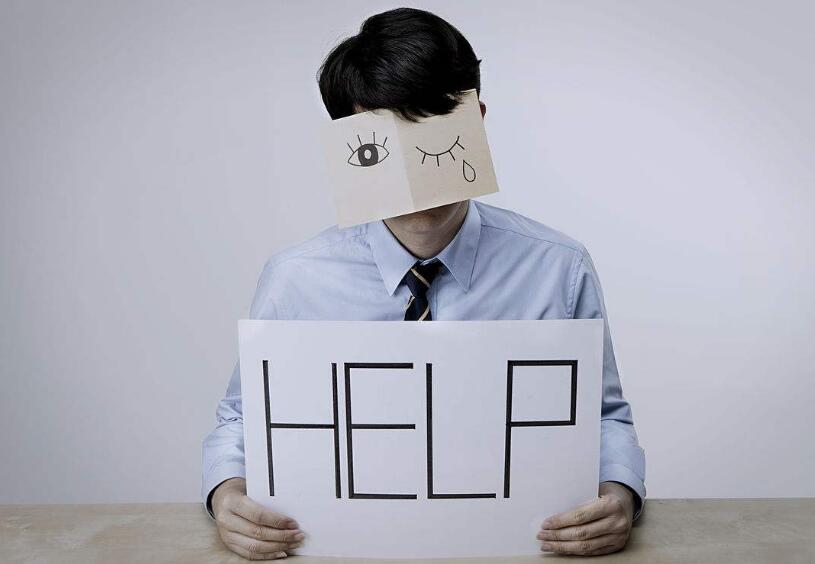 Too much stress increases morbidity

Sudden deafness is also called “ear stroke” and is a kind of neurological deafness. The patient suddenly couldn’t hear the sound without any warning. At first, he might only feel tinnitus, his ears snoring, or his ears swell.

Chen Zhiling, director of the Department of Otorhinolaryngology, Hangzhou Hospital of Traditional Chinese Medicine, said that excessive fatigue, anxiety, staying up late, etc., will cause insufficient blood supply to the brain, and insufficient blood supply to the brain will affect the cochlea, causing ischemia and hypoxia in the cochlea, and the hair cells in the cochlea are competent hearing. It is very sensitive, and once it is hypoxic, it can cause cochlear damage and is prone to sudden deafness. In addition, viral infection can also damage the auditory nerve, causing sudden deafness, dizziness and other symptoms.

Nowadays, young people have a fast pace of life, high work pressure, frequent overtime work and staying up late, and excessive fatigue, which greatly increases the incidence of this disease. In addition, people with high blood pressure, high blood fat, high blood sugar, or often in a noisy environment will increase the risk of illness. For example, some people like to listen to songs and sleep with headphones, and it will cause damage to hearing after a long time.

Most of the sudden-onset patients developed symptoms shortly after getting up in the early morning or early morning, accompanied by mild tinnitus, ear swelling and hearing loss, and some patients even experienced dizziness and vomiting. Due to the lack of understanding of the disease, and the disease has a certain rate of self-healing, a considerable number of patients blindly believe that the Turk is temporary, no rest, “get angry”, after a while. Some think it is a small problem, because the work is busy, there is no time, and when you are busy, you will see the doctor again. Due to the above various reasons, the doctor did not seek medical treatment in time after the onset of illness, and the longest onset of the disease took more than ten days to seek medical treatment, which seriously affected the therapeutic effect.

According to foreign data, if the disease is more than one month, the damage to the inner ear is irreversible, and the possibility of restoring hearing is negligible. Gao Chunjin, chief physician of the Hyperbaric Oxygen Department of Beijing Chaoyang Hospital, reminded that because sudden deafness is an emergency in ear disease, the damage of the sensor is irreversible and should be immediately treated by an otologist. If you see a doctor within three days after the onset of illness, most of them are recoverable. If you see a doctor after two weeks, only about 5% can recover your hearing.

It should be noted that patients with sudden deafness who have untreated pneumothorax, pulmonary bullae, active internal hemorrhage (such as gastrointestinal bleeding), etc., sudden increase in oxygen pressure will cause alveolar rupture or aggravate the degree of bleeding, It is best not to choose hyperbaric oxygen therapy. (integrated from City Express, Health Times)

Link：Sudden deafness must be treated within three days, and high-risk at the end of the year

REF: Hearing amplifier, Hearing Aids Types, Digital Hearing Aids
The article comes from the Internet. If there is any infringement, please contact [email protected] to delete it.

How to be familiar with hearing aids for hearing-impaired children

Amplification of sound pressure by the tympanic membrane

How do you judge if you have any noise deafness?