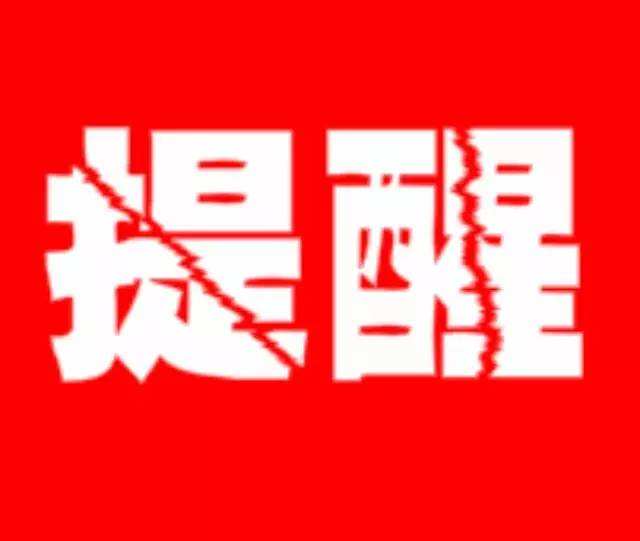 At present, the number of people with hearing and speech disabilities in China is more than 20 million. Among those who have hearing impairment, more than 80% of deafness is caused by inattention to protection, and the ear and hearing-impaired groups are getting younger and younger.

First, don’t take the noise as “enjoyment”. Go to the disco, go to KTV, and play in the noisy amusement hall. These young people are keen on all kinds of fashions, so that they are immersed in the huge noise.

Irregular, high-intensity irritating noise can cause psychological discomfort and hurt hearing. Many people feel that they are young and good, and there will be no hearing loss. Occasionally, a little tinnitus and ear nausea do not matter. However, noise is a slow, progressive injury to hearing, and it is difficult to treat. It can change from occasional tinnitus to high-profile, frequent tinnitus, causing hearing loss, ear fatigue, and even hearing loss.

Second, too many ears are dangerous. For fashion and beauty lovers, Zhadong is as common as a regular meal. Some people put seven or eight pierced ears on one ear, and then put on a variety of earrings, earrings, and earrings. It looks very personal, but it also has some health hazards.

Third, the coveted “comfortable” chaos and ears are the “activities” that we often carry out in our daily lives, not only for cleanliness, but also because they are particularly comfortable and enjoyable, many people wash their hair at the hairdressing salon. Wash and dig your ears. Some people have itchy ears, and even use hairpins, ear picks, etc. to cover their ears very deeply and very hard. As everyone knows, it is easy to injure the tympanic membrane or ossicles, causing perforation of the tympanic membrane, affecting hearing, and even leading to otitis media.

Deafness is medically known as sputum, which is formed by the normal secretion of the ear canal skin combined with dander. Usually a small amount of crumb-like sputum will be discharged by the vibration and movement of the jaw. If you have a large induration, you should ask your otologist to take it out with a special tool. Don’t be embarrassed.

Fourth, the abuse of antibiotics ear damage In all kinds of bad habits of using the ear, it is the most easily overlooked, and it is also the biggest damage to the ear. Some people don’t pay attention when taking drugs, see if the medicine is cheap, or if they see anti-infective effects in the medicine, and no matter what medicine they take. However, like streptomycin, kanamycin, neomycin, etc., these drugs can damage the inner ear, cochlea, vestibule, causing deafness and balance disorders.

Anti-infective drugs must not be bought and sold by themselves. They should be taken under the guidance of a professional doctor. In particular, people who have ear diseases themselves should also tell their doctors about their medical history to prevent aggravation. In particular, these toxic drugs are also passed through mother-to-child transmission, so avoid taking these ototoxic drugs during pregnancy.

The quality of hearing aids is important

The baby cochlea falls to the head, what should I do?