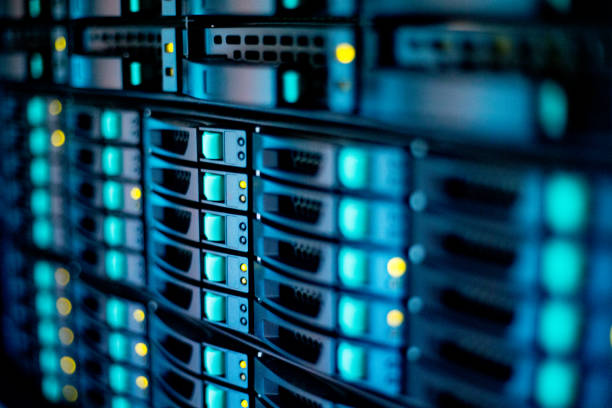 So you are reviewing some practice test questions as you prepare for a Cisco exam and you come across a scenario that states something like, “…and all the routers in the topology are manufactured by Cisco.” You immediately shift your focus and begin to examine the available choices, scanning for anything that has to do with the Enhanced Interior Gateway Routing Protocol (EIGRP). We’ve all done that, right?

For those unfamiliar, EIGRP is an example of an Interior Gateway Protocol (IGP), which is a network routing protocol that routers use to exchange routing information within an autonomous system (AS). EIGRP takes its place alongside other frequently-encountered IGPs such as Routing Information Protocol (RIP) and Open Shortest Path First (Cisco 350-901 Dumps).

One of the characteristics of EIGRP that sets it apart from other IGPs is that it is a Cisco-proprietary protocol. This means that Cisco keeps private all of the documentation that describes the inner workings of EIGRP, and EIGRP is only implemented on Cisco products. RIP and OSPF are open standards, specified in documents known as Requests for Comments (RFCs), which are maintained by the Internet Engineering Task Force (IETF). Because they are open standards, RIP and OSPF are implemented by nearly every networking equipment vendor, including Cisco.

All this is about to change, now that Cisco has announced at Cisco Live London 2013 that they will be releasing Cisco 350-401 Dumps. What this means is that vendors other than Cisco will now be able to implement EIGRP on their networking products. Cisco has indicated that they will assist with interoperability testing to ensure that these non-Cisco EIGRP implementations work properly and can be integrated smoothly into existing Cisco networks.

Cisco has announced that they will be releasing basic EIGRP via this informational RFC. Cisco will still maintain control of EIGRP, but now other vendors will be able to implement it if they choose to do so. There will be some advanced features such as EIGRP stub that Cisco will not be releasing and thus will only be available on Cisco 200-301 Dumps.

You can learn more by reading the Cisco EIGRP Informational RFC FAQ, which is located here:

If you’re studying for your CCENT, CCNA or CCNP certification exams, check out the Cisco 200-901 Dumps demo.

Link：Cisco EIGRP Blueprint for You