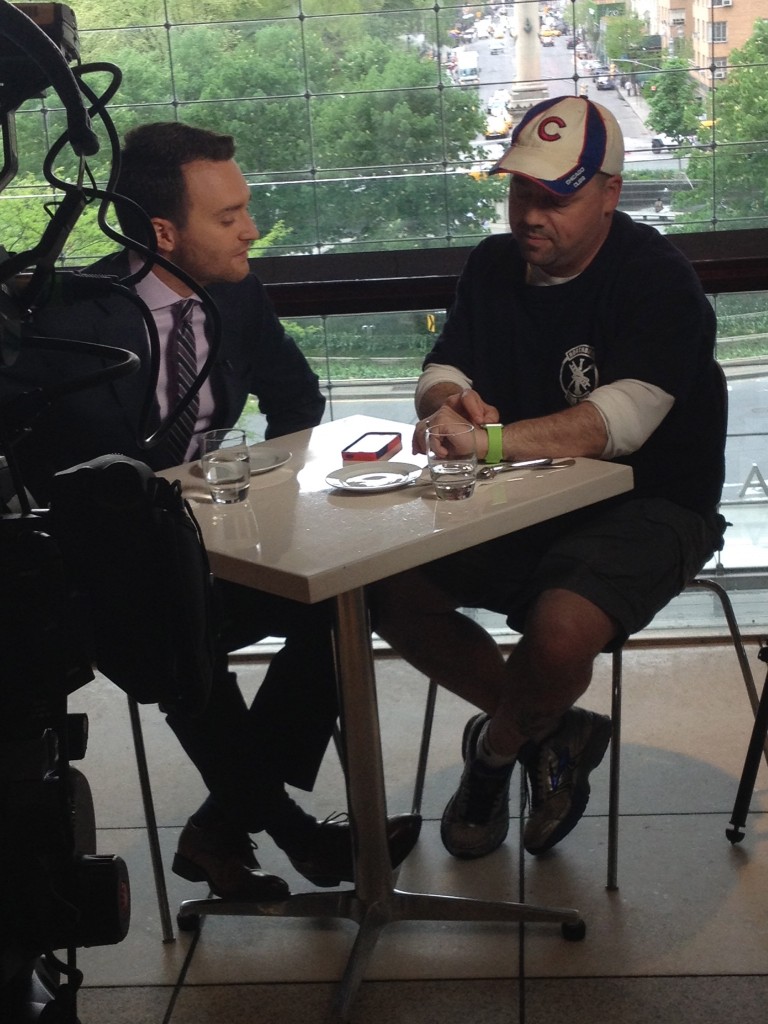 Excerpt From A Patient:

I have been hearing impaired since I lost most of the hearing in my left ear from a brain tumor in 1997. I started wearing a hearing aid in that ear shortly after healing from surgery.

Since then, the hearing in my right ear has been gradually going downhill also. Being a firefighter, having decent hearing and being able to localize sound is a very important aspect of the job. Having four kids, it’s also helpful to hear what’s going on. Knowing that I was rapidly losing my hearing in my “good” ear was something that I was starting to come to grips with.

As the years passed, my audiologist and I closely monitored the hearing levels in my right ear to see how quickly I was losing the hearing. We were also monitoring the latest technology in hearing aids.

During one of the follow up tests, she asked me if I had an iPhone. Thinking that it was an odd question for my audiologist to ask me, I said, “Yes, why do you ask?” Well, it turns out that my hearing aid company was working with Apple in developing a hearing aid that connects via Bluetooth with the iPhone.

So, as time progressed, the magic moment finally arrived. I was fitted for the LiNX hearing aid that was made for the iPhone. To say that this hearing aid was a game changer would be putting it lightly. To be able to Bluetooth through my hearing aids is amazing.

I can answer the phone, listen to music, and a host of many other things through the phone that I wasn’t able to do before.

I was also able to use an app on my iPhone to adjust the volume and a few other things that I wasn’t able to do before. I didn’t think things could get much better in the hearing aid world. I was wrong.

Say hello to the Apple Watch and the new Concept Complete!!! 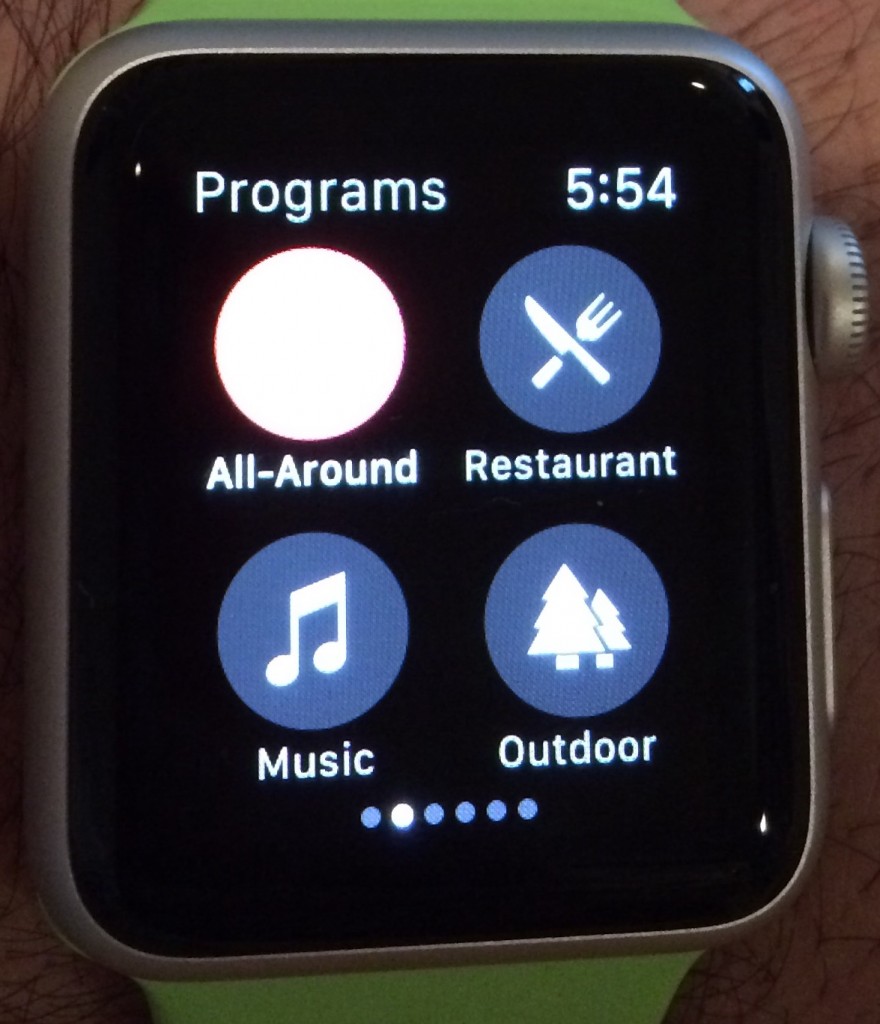 Let me start by saying that I am not normally a watch wearer. That being said, when I was told that a new LiNX2 [Complete] and you could change programs and settings from the Apple Watch and I had the opportunity to try them, I was interested and jumped at the chance.

I am usually skeptical of new devices, especially ones that I don’t normally use, but I have been pleasantly surprised by the Apple Watch. I am not going to focus on the millions of things you can do and see on the watch but just discuss how it relates to my hearing aids.

Through the Apple Watch, I’m able to adjust the settings on my smart hearing aids right from my wrist, allowing me to change the settings depending on the sound environment that I am in. This has truly allowed me to have some control of something that I had very minimal control over before.

The watch is kind of like a remote control for the some of the features on the phone. I know that people are going to think, “How hard is it to take the phone out of your pocket and change the settings?” and that is an understandable question. The truth is that it’s not hard to take the phone out and change the settings but the app on the watch sure does make it a lot easier to change them. This might not seem like a big deal but it truly is the difference between me changing the settings for different environments and not changing them because sometimes it is disruptive to take out your phone.

Blocking out wind noise: If you wear hearing aids, you’ll know how awesome this is.

Restaurant Setting: It actually allows the user to almost use tunnel-vision type hearing to block out surrounding noise.

Bluetooth: Wireless technology that allows me to use my hearing aids with the phone without putting the phone to my ear.  I cannot stress enough how awesome this feature is. Talk about modern technology being used to help.

REF: Hearing Aids, BTE Hearing Aids, Hearing Loss
The article comes from the Internet. If there is any infringement, please contact [email protected] to delete it.

Introducing Concept COMPLETE – The Next Gen Of Smart Hearing Aids

Are You Ready For Game Day? Hearing Loss and Sports

The best gift for Birthday