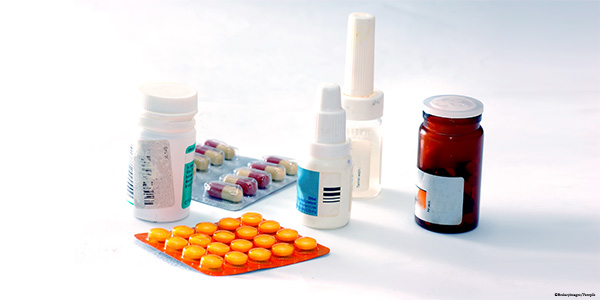 It’s no secret that, as we age, we are more likely to need to take more prescription and non-prescription medications.1 Most of us take these medications without thinking about whether it will affect our hearing health — and we should. Some of the medications we take can be ototoxic or have a toxic effect on the ear or its nerve supply.

Tinnitus, or ringing, buzzing, or a pulsing sensation in the ears, is usually the first sign of ototoxicity. As time passes, ongoing use of ototoxic medications could also lead to you developing hearing loss. People often do not notice the hearing loss coming on until they begin to have trouble understanding speech or hearing higher pitches, such as a woman or child’s voice. It’s important to catch the signs of ototoxicity early, so you can reduce the damage done to your hearing. Knowing what drugs are ototoxic is helpful.

In some cases, your doctor can help relieve tinnitus caused by ototoxic medications by switching you to a different medication. You should talk to your doctor about any over the counter medications that you suspect are causing tinnitus to determine if you should stop taking them. In other cases, there is no way to relieve the tinnitus sounds, but there are steps you can take to make it less irritating.