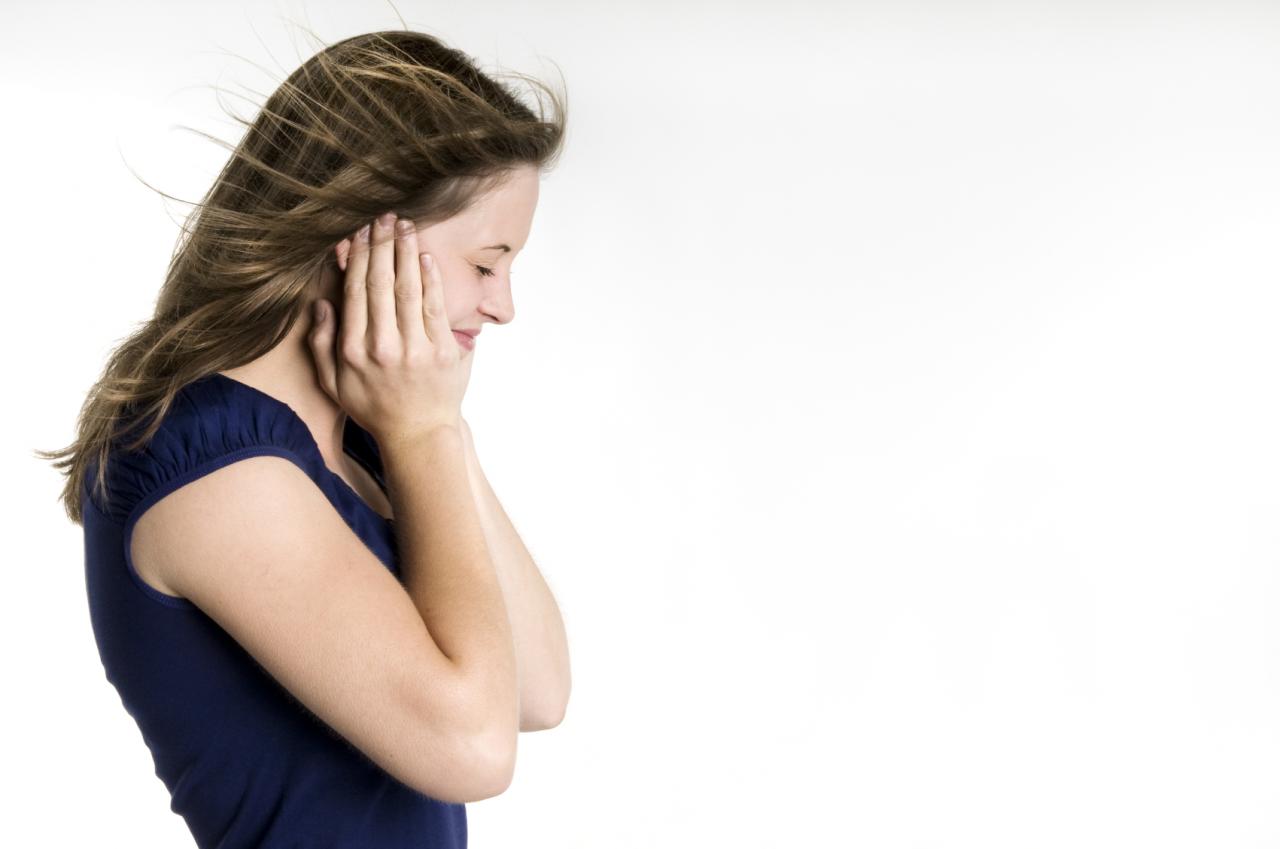 From music playing in the car to the rhythmic sounds of trains rumbling down the tracks in the distance, we constantly encounter a wide range of sounds at various decibels throughout our day, most of which are safe to our ears. However, noises that are particularly loud or, more importantly, very loud for an extended period of time, can do significant and sometimes long-term damage to our hearing. This damage can affect one or both ears, causing sounds to become muffled and distorted.

Noise-induced hearing loss (NIHL) is caused when the ears are exposed to loud, lasting noises that cause permanent damage to normal ear function. Below we discuss some facts about NIHL, including signs, symptoms, and prevention.

NIHL can be caused by either a one-time exposure to an intense sound, such as an explosion, or by continued exposure to high decibels over an extended period of time. Common recreational activities that increase the risk of NIHL include hunting, listening to loud music over headphones or even extended exposure to household appliances such as lawnmowers and leaf blowers.

NIHL can happen to anyone at any age. Current estimates indicate that about 26 million Americans ages 20-69 are affected by NIHL.

Because this condition usually happens gradually, it may be hard to notice any significant difference in hearing until it becomes more pronounced. As your hearing loss increases, you may notice sounds becoming more distorted or muffled and it may be difficult to understand what people are saying. Exposing your ears to loud noise can also cause tinnitus – constant ringing, buzzing or roaring in the ears.

How to Prevent NIHL

Unlike the gradual hearing loss associated with age, NIHL can be prevented. It’s important to understand the potential hazards of noise and to practice good hearing health to preserve your hearing and prevent permanent hearing loss in the future. Below are some tips on how to protect your hearing as you go about your daily life:

If you think you suffer from NIHL, it’s important to consider seeing a hearing health specialist for a hearing test and to discuss treatment options.

REF: Hearing Aids Supplier , ITE hearing aids, Digital Hearing Aids
The article comes from the Internet. If there is any infringement, please contact [email protected] to delete it.