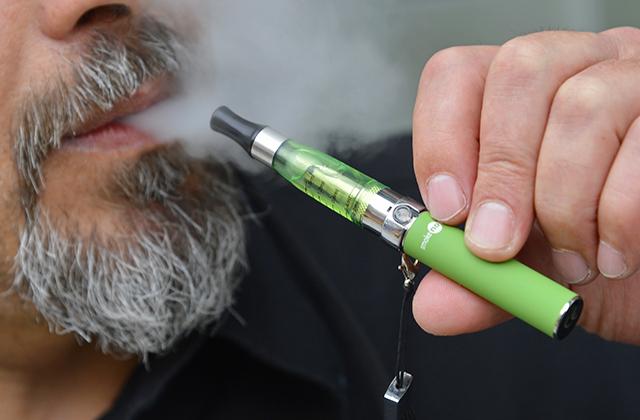 The entertainment community was rocked by news that musician Rob Swire temporarily lost his hearing. The reason? Swire correlated his loss to e­cig usage.

E­Cigarettes are devices that use various chemicals and water vapor to produce an alternative to tobacco products. The mixture is called “e­juice”.

The chemical propylene glycol, which is used as a solvent in e­juice is ototoxic ­ meaning toxic to the cochlea or auditory nerve. In the 80’s, scientists did studies on PG when applied directly to the ear and found that it was extremely harmful. Despite these links, there hasn’t been significant research on its effect as an inhalant.

Keep in mind that research has not been done on the effects of smoking/inhaling propylene glycol. Until research is conducted, it cannot be conclusively stated that the PG was 100% at fault. Many people are already attributing his sudden loss of hearing to standing by studio monitors on tour, or possibly an allergic reaction. Both causes are u nlikely, as studio monitors are a mainstay of all upper­tier producers, and would likely affect more than just a couple in every hundred if that were the case; similarly, PG is used in a vast array of products, including cosmetics and food, and has never been found to cause hearing loss except in the case of direct application.

We’ll keep you updated as this story develops.

The important take away from this story is to be aware of how our ears are affected by daily life.

Hearing isn’t an island, it’s connected to our mind and body. That’s why it’s a good idea to get a free hearing screening.

REF: Hearing Aids Supplier , Bluetooth Hearing Aids, Digital Hearing Aids
The article comes from the Internet. If there is any infringement, please contact [email protected] to delete it.

There’s A War On Your Ears… The Loudness War