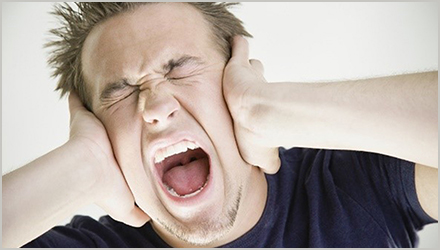 If you are a member of the world’s billions of tinnitus patients, you must have a deep understanding, tinnitus affects all aspects of work, family and social life, continuous tinnitus will make you irritated, anxious, nervous, insomnia, and even mental breakdown .

It is estimated that the incidence of tinnitus is high, about 10%~15%, which shows that the number of people affected by tinnitus is wide. However, the various “knowledges” about tinnitus in the “squares” can be said to be different opinions. So what is the truth?

Misunderstanding 1. Tinnitus is an incurable disease

Tinnitus is not a disease in itself, but a result of various potential diseases that react to the ear and is a symptom. Such as noise, nerve damage, vascular disease, and even traumatic brain damage can cause tinnitus. Tinnitus may also be an adverse reaction that occurs after taking certain drugs.

Although there is no absolute “cure method” for tinnitus at present, there are still some ways to alleviate the symptoms, making it easier for tinnitus patients to accept tinnitus.

Some people think that eating foods such as alcohol, coffee or salt, and food additives can increase tinnitus, but usually these are not the root cause.

Balanced diet, exercise, and a healthy lifestyle are important to overall health. They can improve immunity to some extent, or may slow down tinnitus, but it is not a way to treat tinnitus. It is impossible to “cure” tinnitus. 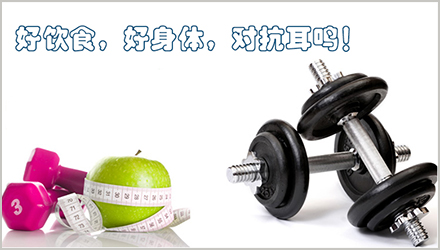 Misunderstanding 3, once you have tinnitus, you can only do nothing.

Don’t be so pessimistic! Scientists have never stopped researching tinnitus, and treatment methods are constantly improving and improving.

Regardless of whether your tinnitus is mild or severe, your doctor will give you a treatment plan to help you relieve your symptoms. In addition, doctors can reduce the possibility of tinnitus by comprehensively diagnosing diseases that may cause tinnitus.

Misunderstanding 4, only hearing loss can have tinnitus

Most people with hearing loss are accompanied by tinnitus, and hearing loss and tinnitus are often accompanied. However, be aware that people with normal hearing may also have tinnitus. For example, when you are in a high-intensity noisy environment, such as a rock concert, you are likely to experience temporary tinnitus. In this case, it is imperative to keep away from the noise and let the ears “quiet and quiet”.

If the tinnitus does not disappear in the next few days, it is recommended to go to the otolaryngology department of a regular hospital to avoid worsening tinnitus and even hearing loss. 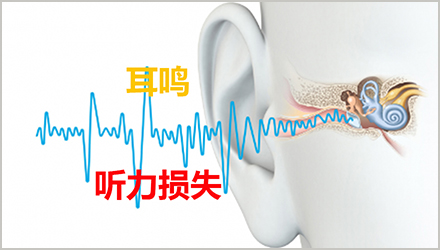 In addition, there are cases of tinnitus and hearing loss. It is recommended to wear a suitable hearing aid in time to compensate for hearing loss and slow down tinnitus. 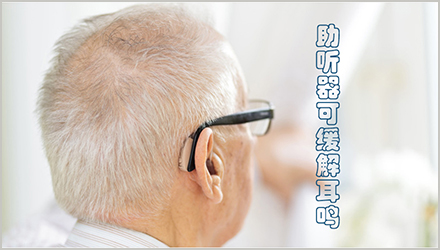 Misunderstanding 7. Wearing a hearing aid does not help tinnitus

The fact is that wearing a hearing aid can amplify the external environment to mask the tinnitus and relieve the symptoms of tinnitus.

In addition, a large number of hearing aids now have the function of tinnitus masking, which can better help more tinnitus patients with hearing loss.

Unfortunately, there is currently no “magic bullet” to cure tinnitus. But there are some treatments that can alleviate the symptoms of tinnitus and make it easier for us to accept tinnitus. For example, in the field of sound therapy, great success has been achieved, and the perception of tinnitus is slowed down by playing a masking noise similar to the tinnitus tone.

Of course, tinnitus may not be a single method that can be “killed out”. It is usually necessary to combine several methods. The specific recommendations are to consult a professional ophthalmologist for symptomatic treatment. 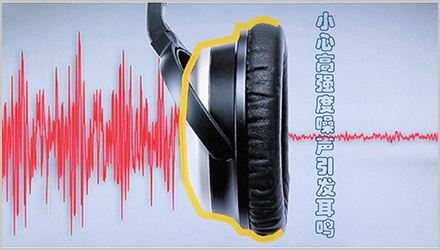 Misunderstanding IX, put an end to loud, wear earplugs, there will be no tinnitus

If you are a music enthusiast, listen to high volume music for a long time, or have high intensity noise in your work environment, these can cause tinnitus. Therefore, it is beneficial to the ear to avoid these loud and noisy environments.

However, the causes of tinnitus are diverse, and people of different ages, races, health conditions, and socioeconomic backgrounds may have tinnitus, and there is usually no clear cause.

In other words, even if you don’t listen to high volume music and use earplugs to protect your hearing in noisy environments, it doesn’t mean you can avoid tinnitus. 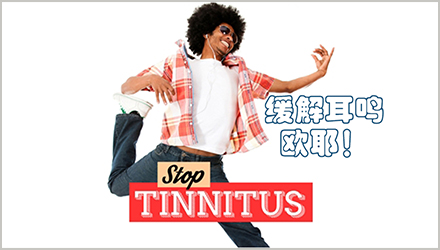 There are many misunderstandings about tinnitus. The truth is that although tinnitus has no “healing” prescription, it can’t be left unchecked, because the more laissez-faire is, the more serious it is.

Also, keep the following in mind:

Why do you say that you should not buy a hearing aid online?

How to maintain the hearing aid daily